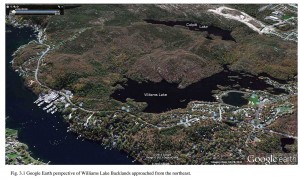 A wilderness in our midst

We have lots to celebrate right here in the Backlands, as discovered by John DeMont as he followed Greg Smith over “eight kilometres of foot-trod trail” in the chunk of the Purcell’s Cove Backlands lying between Williams and Colpitt lakes; once destined to be developed, it is now en route to becoming an “urban wilderness park”.

Somewhere nearby a man my age was sweating about his taxes or banging his head against his keyboard after his hard drive failed.
I, however, was walking beside a stream, next to a stand of woods that could have been there for the past century, for a little while longer
oblivious to the weight of life.

View DeMONT:Going into the wild, but not out of town
John DeMont in the Chronicle Herald, Apr 19, 2018 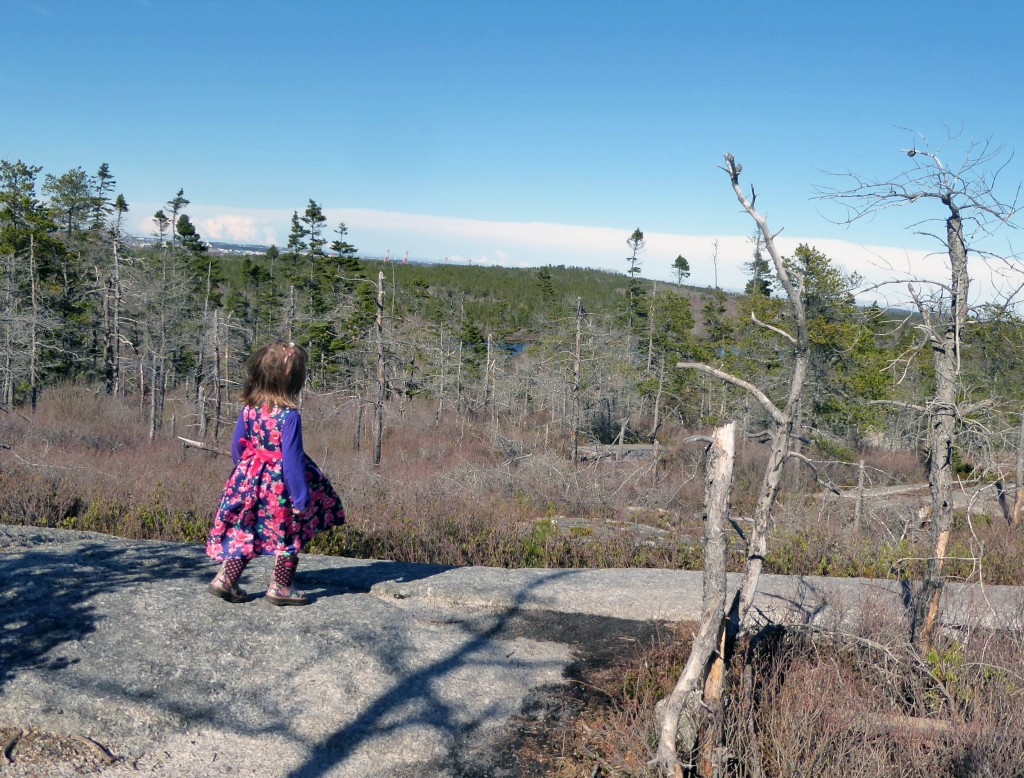 One good reason for conserving the Backlands

This entry was posted in HRM Greenbelt. Bookmark the permalink.